The Sioux Chief Water Hammer Arresters are a perfect solution for any thumping or banging pipes. Its simple but effective design which is a pressurised cushion of air and a two ring piston, which permanently separates this air cushion from the water system. When the valve closes and the water flow is suddenly stopped, the pressure spike pushes the piston up the arrester chamber against the pressurised cushion of air, which reacts instantly, absorbing the pressure spike that causes water hammer. For Multiple Application Installation What is water hammer?
“Water hammer is usually recognised by banging or thumping pipes and occurs when the flow of moving water is suddenly stopped by a closing valve. This sudden stop results in a spike of pressure which reverberates throughout the plumbing system, rattling and shaking pipes, until the shock is absorbed.”

Why air chambers don’t work
It is used to be thought that an air chamber, or capped standpipe, was an effective solution to controlling water hammer, However, within an air chamber, nothing separates the air from the water. It only takes a few short weeks before the air is absorbed into the water, leaving the air chamber waterlogged and completely ineffective. 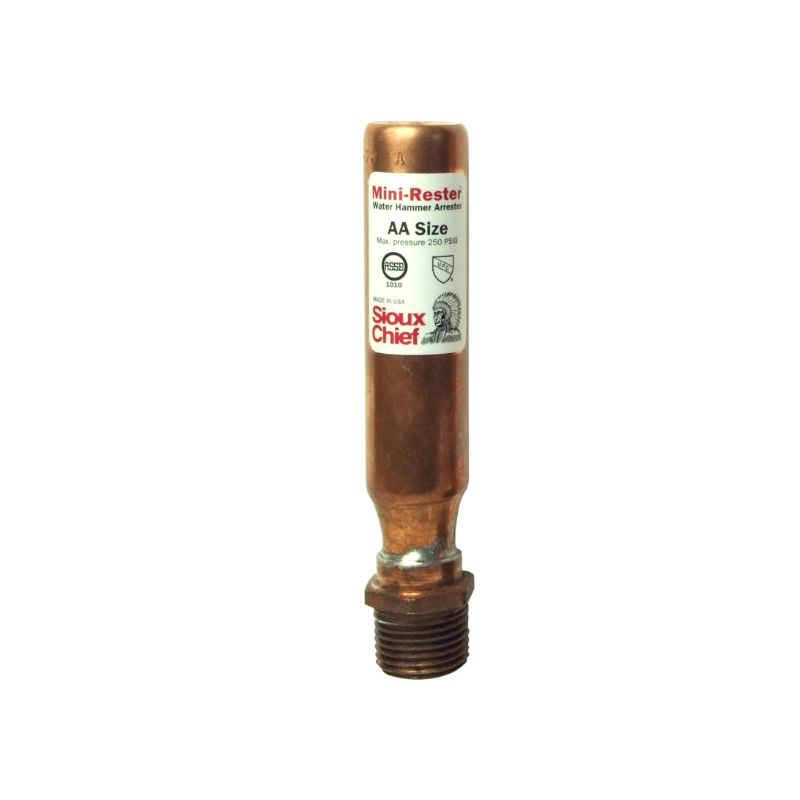 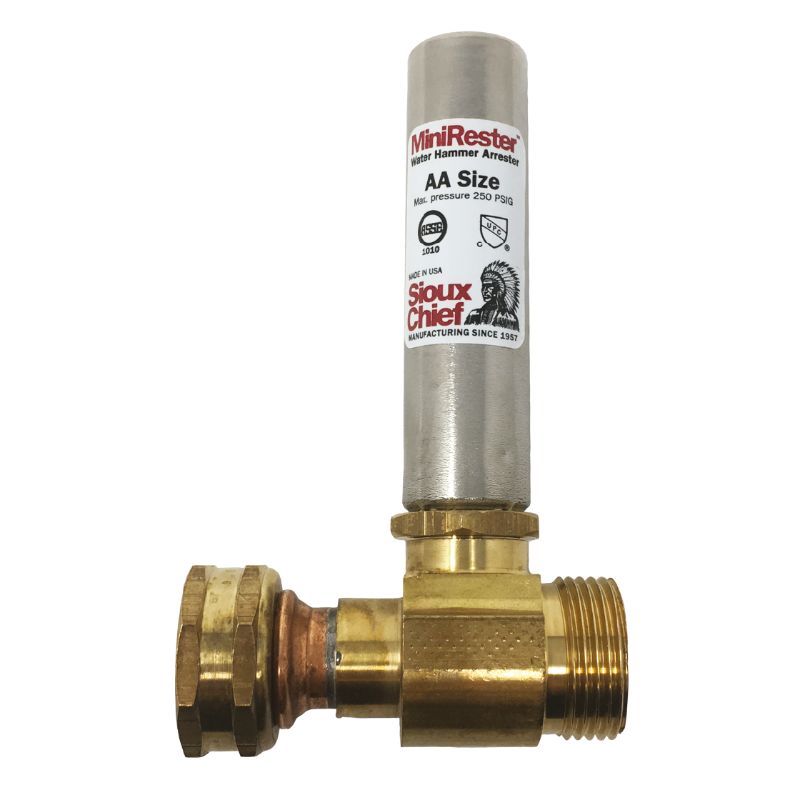 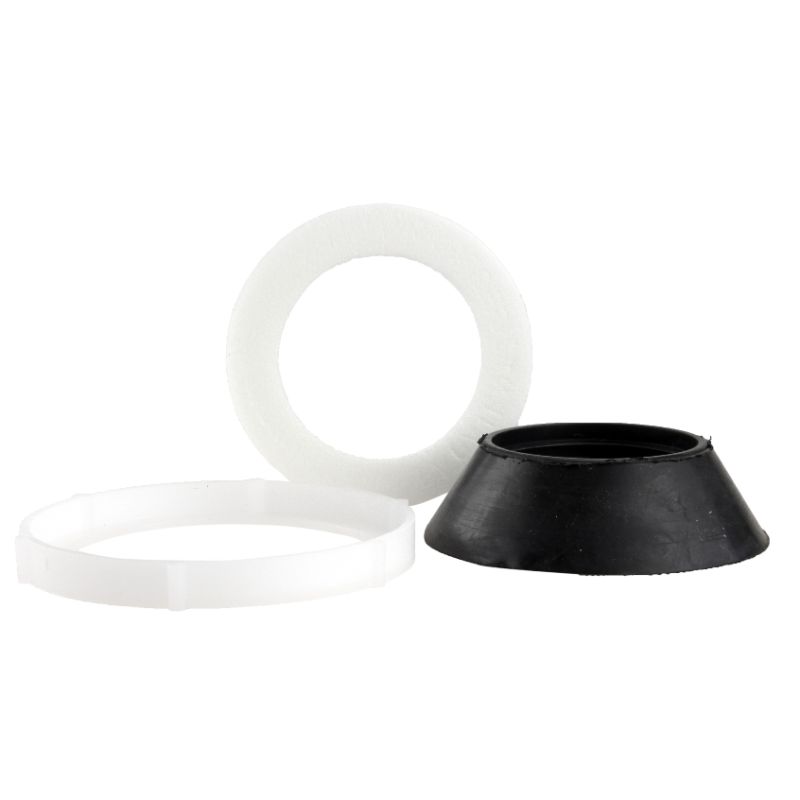 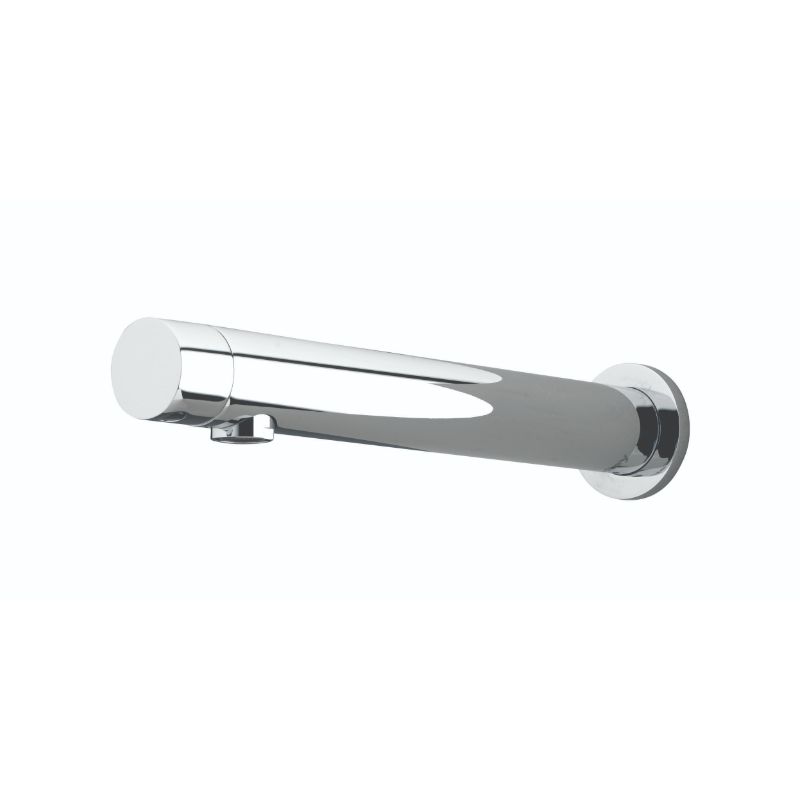 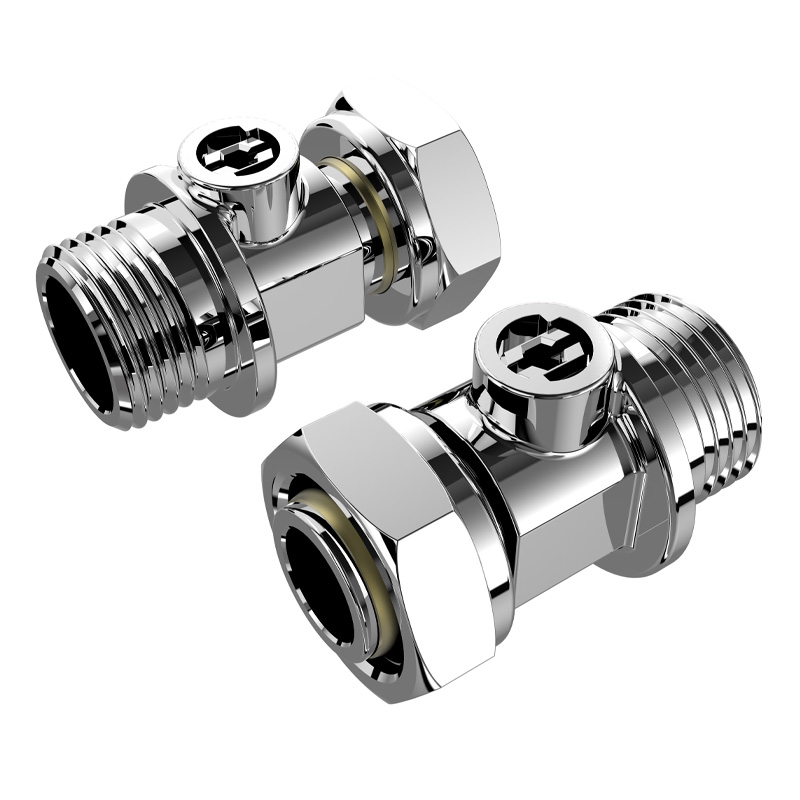 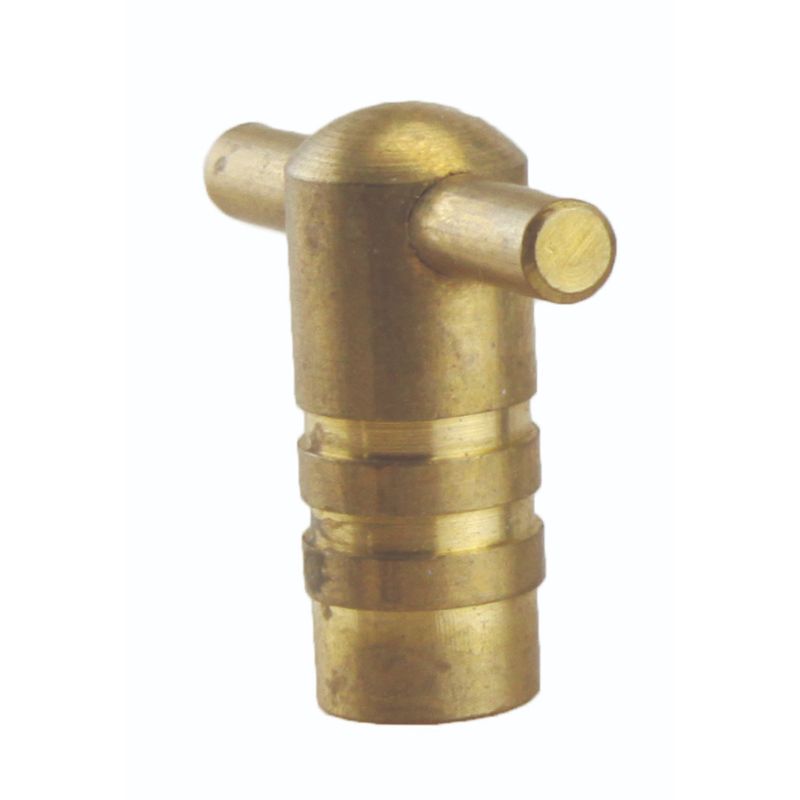 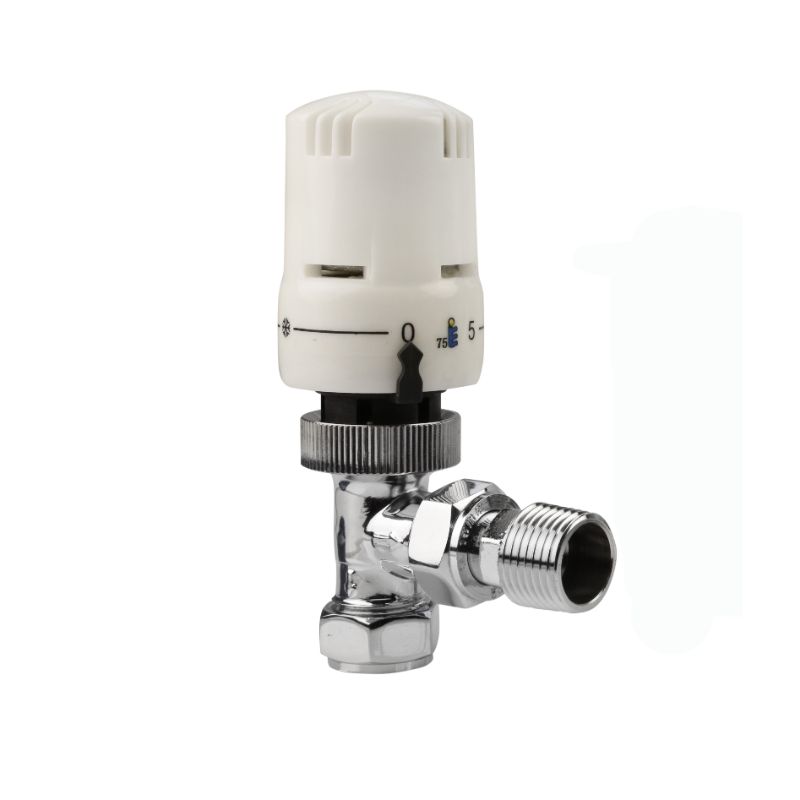 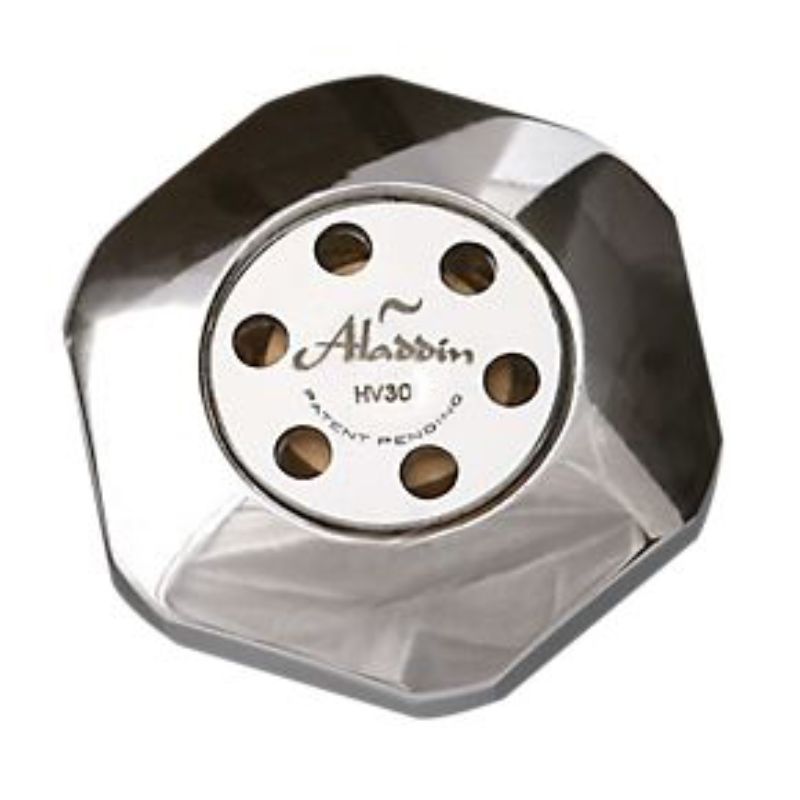